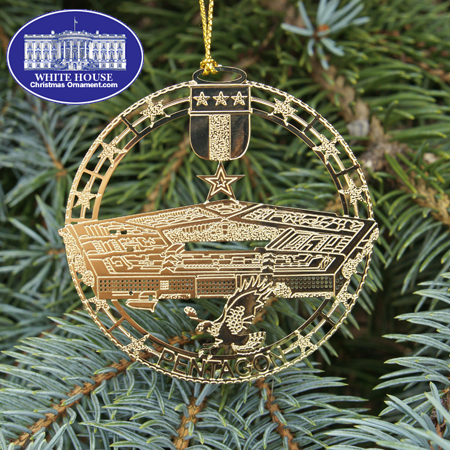 Originally, the United States Department of War was headquartered in the Greggory Building, a temporary structure erected during World War I along Constitution Avenue on the National Mall. The War Department, which was a civilian agency created to administer the U.S. Army, was spread out in additional temporary buildings on the National Mall, as well as dozens of other buildings in Washington, D.C., Maryland and Virginia.

In 1941 the 24,000 civilian and military personnel in Washington, D.C. was spread out among 17 buildings. Brigadier General Somervell came up with the idea and was then given the task to design and build a building to house the United States' newly created Department of Defense in one location. On Tuesday, September 11, 2001, an airplane under the control of terrorists crashed into the Pentagon destroying a portion of the building and killing 125 individuals. The Pentagon was repaired within a year and a memorial was built on the crash site.